The  Mini Cooper was created in a joint effort between the Rover Group and BMW, the eventual car released in 2001 was primarily the result of the BMW engineers’ attempts to make a sporty three-door hatchback.

Some of the problems we have found and repaired for Mini Cooper owners include:

Cooling Problems: If the fan pulling cool air into the engine block stops working, you might be looking at a quickly overheating engine, which could make the car seize up and die.

Engine Noises: Strange sounds from the engine are startling, baffling, and frightening. They might be the result of any number of things, some more hazardous than others.

Mal Functioning Windows: If the windows are stuck all the way up, or if they are frozen in the open position, you may be suffering from faulty window regulators, broken clips, or any number of other failures.

Front End Shaking: The vibrations start when the car reaches 50mph, and they make driving a rather nerve-wracking prospect.

Faulty Fuel Gage: Not knowing how much fuel is left in the tank is risky to say the least. Several electrical problems might be the cause of this particular issue.

Regardless of the nature of the problem, all of these and more can be fully repaired by Norms Auto Repair.

Scheduling an appointment at the earliest sign of a problem can prevent you from running into even greater issues with your car. 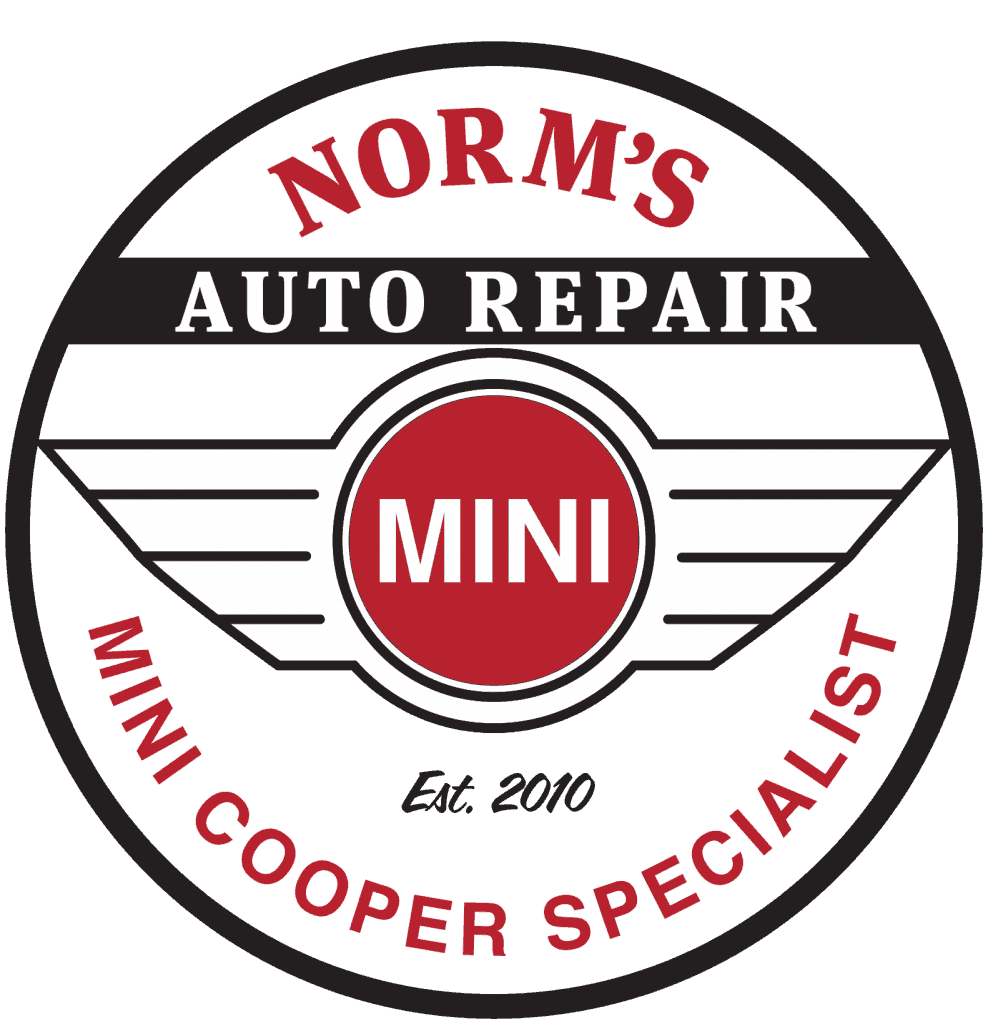 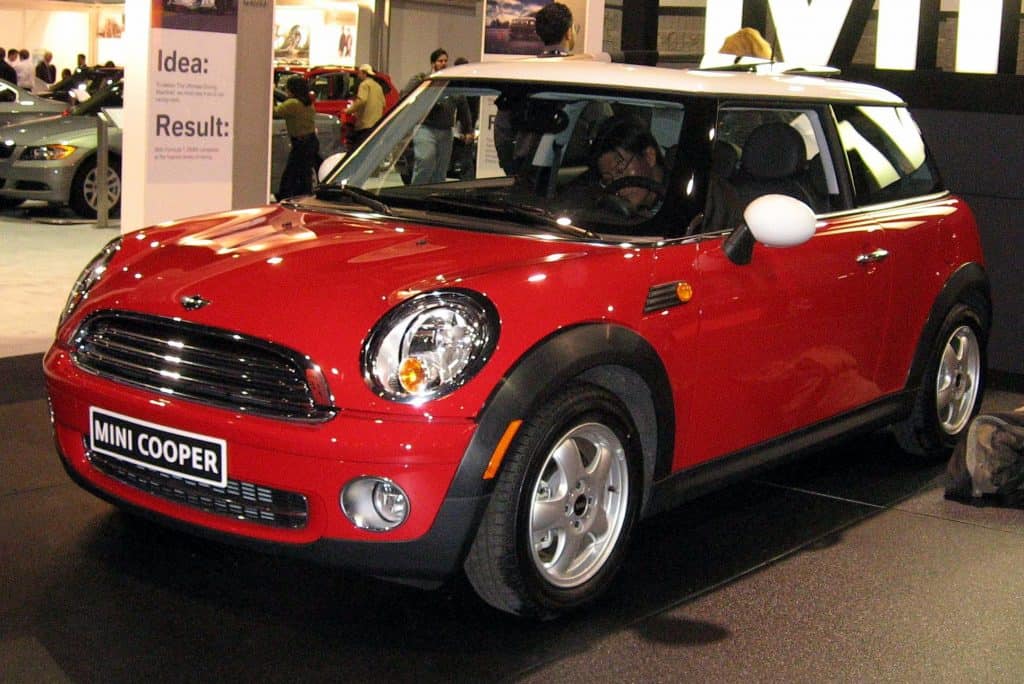 We are a full-service auto repair shop, specializing in oil changes, brake repair, heating systems, car air conditioning, tires batteries and computer diagnostics. Local customers in the Gloucester, MA area have counted on us to solve difficult problems to repair domestic and foreign vehicle problems since 2010. We are your car and truck alternative to high dealership prices. We repair all makes and models and we are Mini Cooper specialists.